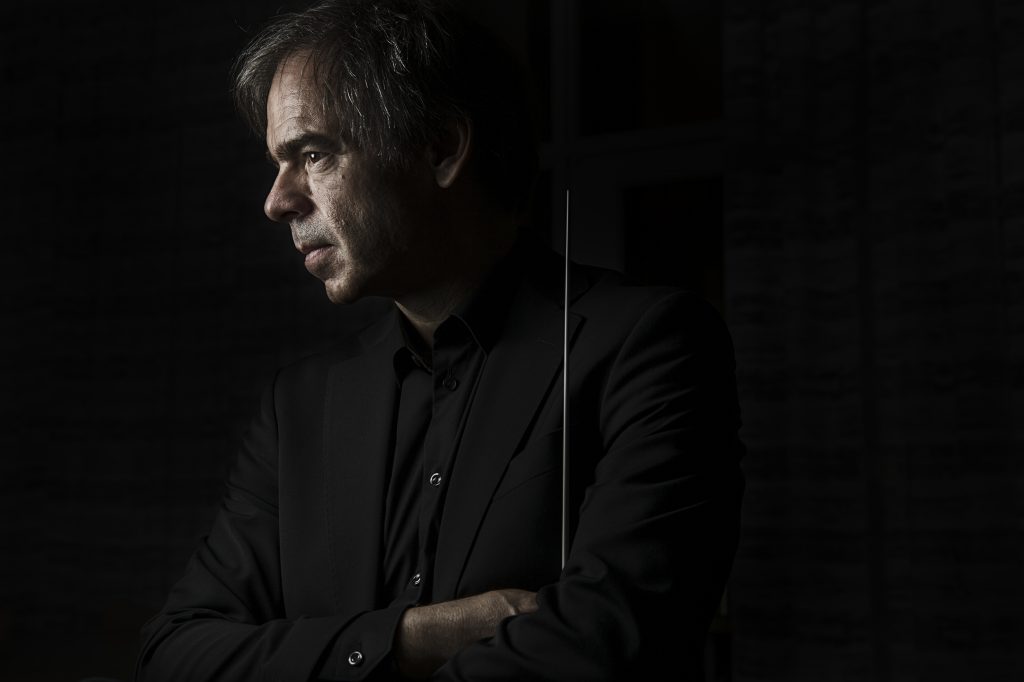 Ingar Bergby is one of Norway's leading conductors, with many achievements within classical music, opera, contemporary and crossover music. He has distinguished himself as an artist with the power to shape ideas and with great dedication to his work.

Ingar Heine Bergby was born on 4 February 1964 in Sarpsborg, where his musical family brought him into the corps movement. He is a trained clarinetist with professor Richard Kjelstrup at the Norwegian Academy of Music. Later, Bergby studied orchestra conducting with Professor Karsten Andersen at the same place, and at the Sibelius Academy with Jorma Panula. He took a diploma in orchestra conducting in 1991.

2009 – 2010: Norwegian profile conductor in the Broadcasting Orchestra (KORK), and regular engagements from 1993

2003 - 2008: permanent guest conductor for the Bergen Philharmonic Orchestra with responsibility for Norwegian and Nordic repertoire