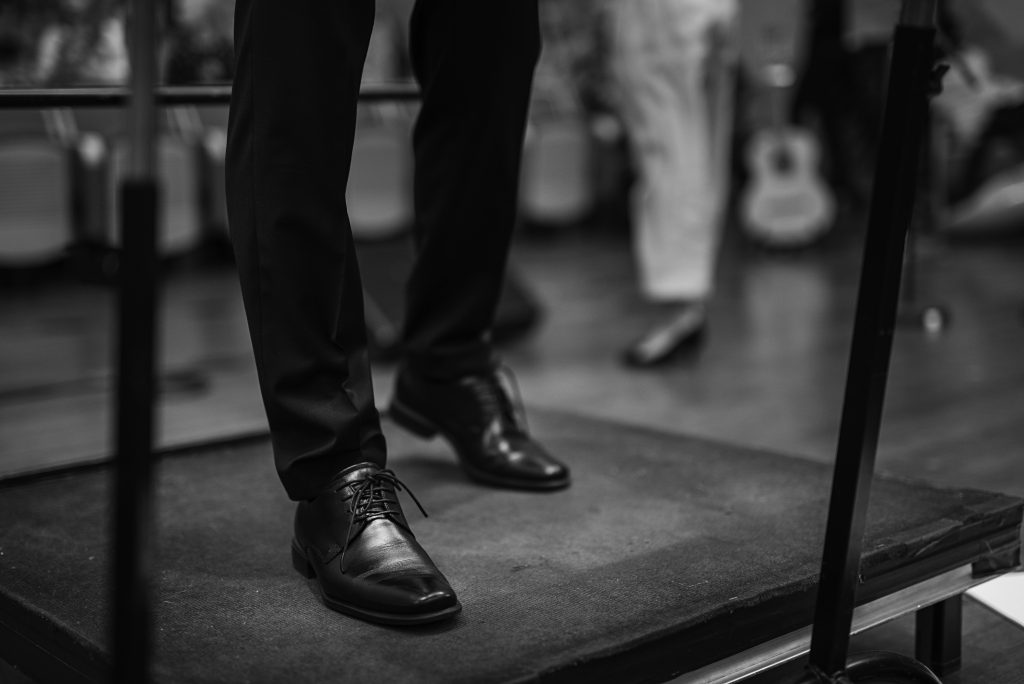 «Anyone genre has strengths. ”

The background of the Corps Movement has given Bergby broad experience with various genres, and has made him a versatile crossover conductor.

Ingar Bergby has had engagements annually in the Broadcasting Orchestra (KORK) since 1993. KORK is a very flexible orchestra, and plays everything from the symphonic repertoire and contemporary music, to pop, rock, jazz, folk and folk music. Among the many productions he has done with KORK, is a concert series with film music, color games, and anniversary concerts for Egil Monn Iversen and Alf Prøysen.

Bergby has conducted several musical productions, among other things West Side Story in 2012 and Sound of Music in 2016, both with Kristiansand Symphony Orchestra in the concert house Kilden.

In order to give something back to the corps movement that is helping to propel professional musicians, Bergby has, besides his orchestral career, also conducted Norwegian music corps. He has two NM titles and European Championship title for brass band with Eikanger-Bjørsvik Music Team, and five NM titles for Janitsja Corps with Lillestrøm Music Corps.