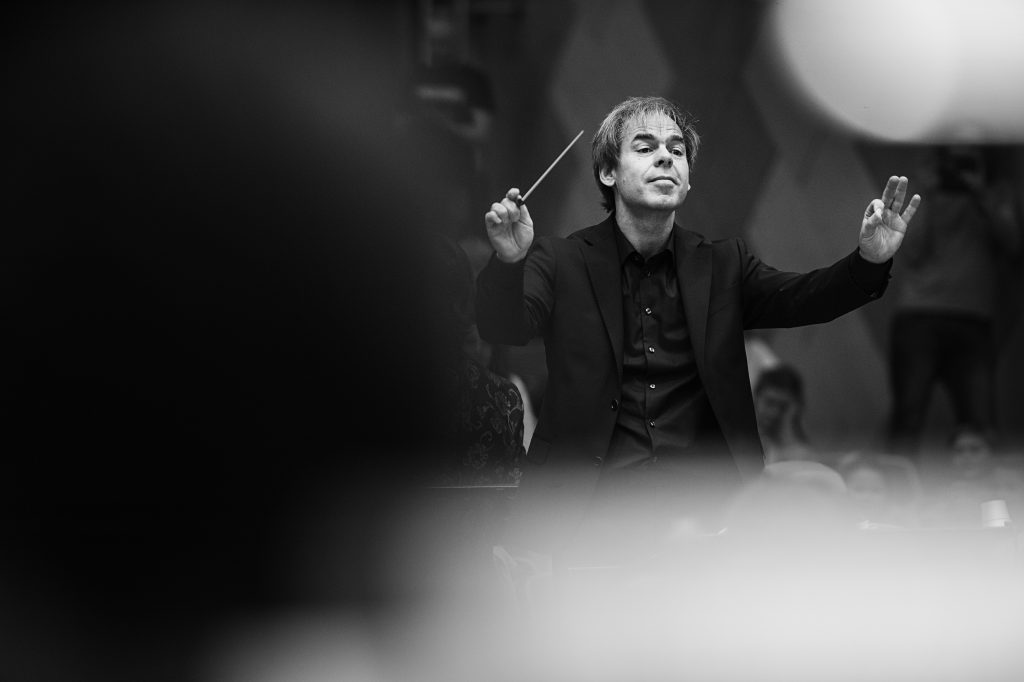 Ingar Bergby has extensive experience with opera and ballet productions. The large format and the drama of the repertoire suit his nature as a conductor. He has a good understanding of the singing voice.

As chief conductor at the Värmland Opera, Bergby performed, among others, Tosca by Puccini, Fidelio by Beethoven, Nabucco by Verdi, Maskeballet by Verdi, and Lady Macbeth by Shostakovich.

With Opera Vest, he has, among other things, made the Norwegian premiere of The Fall of the House of Usher by Philip Glass, The Man Who Mistook His Wife for a Hat by Michael Nyman, performed in London, og Somebody is going to come by Knut Vaage.

Bergby has regular engagements at the Norwegian Opera and Ballet, and has been behind annual productions of The Nutcracker by Tchaikovsky, the ballets Mythical Hunters, Shoot The Moon, Masters Night and The Wake, and most recently in 2021 The Seven Deadly Sins by Kurt Weill and Gianni Schicchi by Puccini. The opera Glassmenasjeriet by Antonio Bibalo he made as a collaboration between the Norwegian Opera and Ballet and Opera Vest for the Ultima Festival in 1998, a performance that was later taken to Paris.